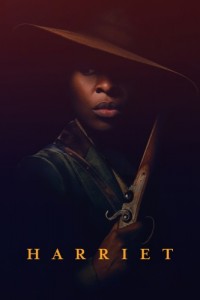 This film celebrates the life of an escaped slave and heroic freedom fighter Harriet Tubman. Not content to have just escaped slavery herself, Harriet spent the rest of her life returning to the heart of racist America to help others escape. Oscar-nominated Cynthia Erivo stars in the title role. Recommended.