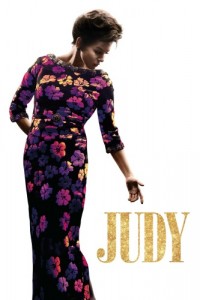 Judy Garland, a child star, her life directed by a Hollywood mogul and (no wonder!) a tortured soul, finds refuge from the grips of Hollywood on stage in London. Miles from the turmoil of her past and just months before her untimely death, this portrait of the gifted and tormented performer is adapted from Peter Quilter’s stage play, End of the Rainbow. The fine cast includes Rufus Sewell, Jessie Buckley and Michael Gambon but the star is Renée Zellweger in the title role. The awards are months away but you can get a preview of one of the best actress nominees now.