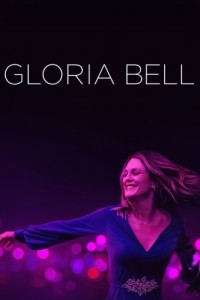 Chilean director Sebastián Lelio delivers his own American cover version of his hit 2013 film, Gloria. Julianne Moore is radiant in the lead title role as a middle-aged divorcee who refuses to let her age or circumstances get in the way of having an enjoyable and adventurous life. Gloria Bell sings, dances and laughs her way through life that is not without the pitfalls of dating later in one’s life and dealing with the needs and expectations of one’s adult children. Funny, frustrating, bittersweet and ultimately rewarding, Gloria Bell is Highly Recommended.