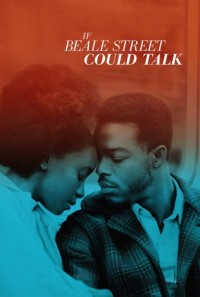 Adapted from the pen of American poet, author and civil rights activist James Baldwin, this is a tale of young love. Tish (KiKi Layne) and Fonny (Stephen James) share a love so pure and ideal until one event threatens to shatter their lives and dreams forever. Layne and James give impeccable performances, as does Golden Globe winner Regina King as Tish's mother, Sharon, who tells her daughter, “Love is what brought you here”—-and we know she speaks truth. "If Beale Street Could Talk is a film about injustice, about patience and anger, beauty and despair—but, ultimately, it’s about love. And it’s what you see in every frame of this movie, shining bright." — Moira Macdonald, Seattle Times. Yes, Barry Jenkins has made another heartbreakingly beautiful film about love in racist America. Highly Recommended.