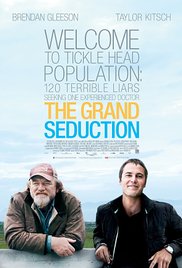 The inhabitants of Tickle Head, NL lure a doctor to their village to fulfill a prerequisite for attracting a large oil company to move in with promise of jobs. Sound Familiar? The 2004 Quenbec hit, La grande seduction, released in English Canada as Seducing Dr Lewis, gets the fresh-faced anglo remake, drawing raves from audiences across the nation for the hilarious script and great comic performances of Taylor Kitsch, Gordon Pinsent, Brendan Gleeson, and Lianne Balaban. Lookin' for some mighty gales of laughter are ya' boy? Join us for The Grand Seduction. I hear that you'll not be disappointed. Special free screening April 20, 2016 @ 1:00pm sponsored by Canadian National Film Day 2016. 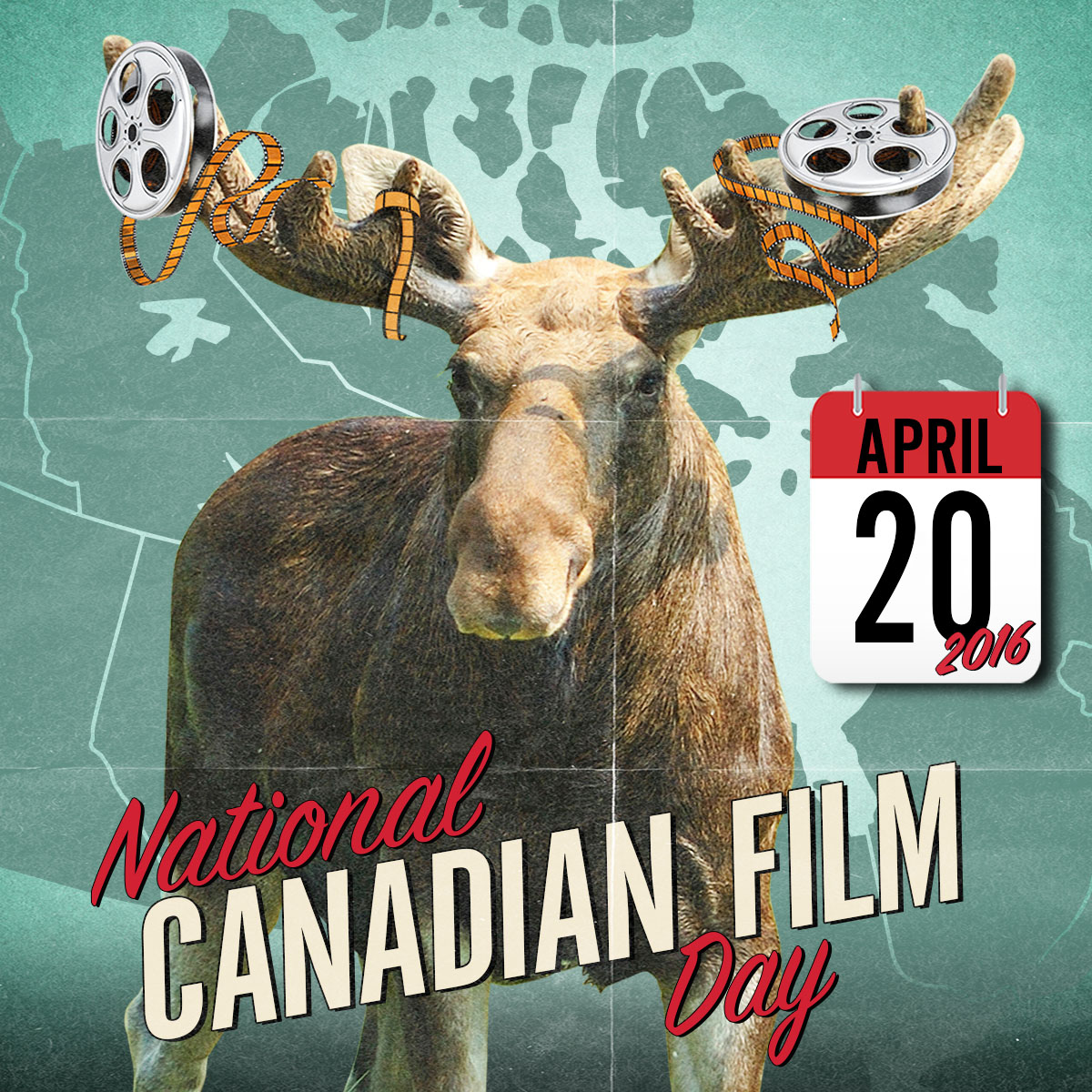