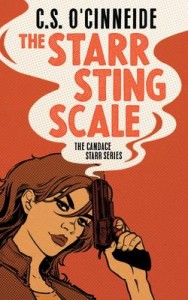 Join the author of Petra's Ghost, C.S. O'Cinneide in the Bookshelf's eBar to celebrate the launch of her latest action-packed page turner, The Starr Sting Scale: The Candace Starr Series. 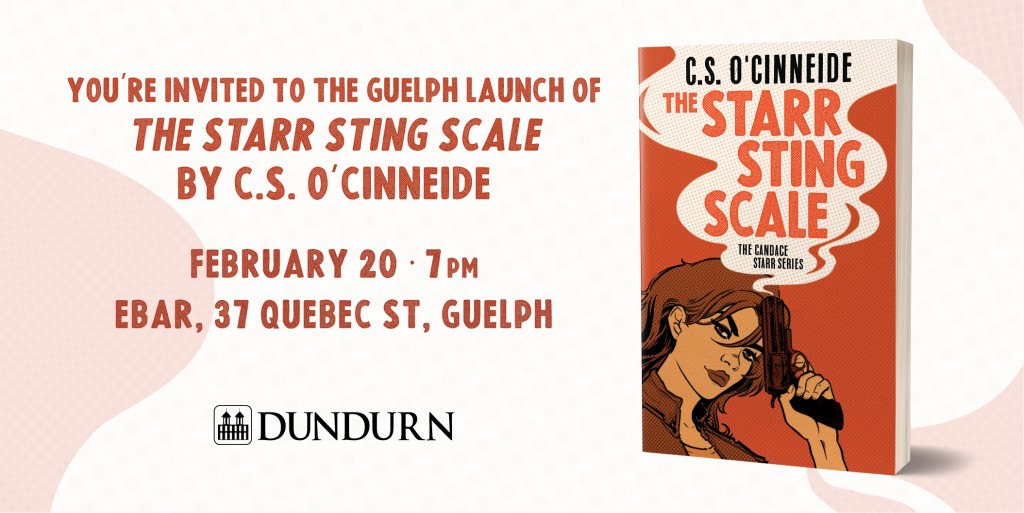 There will be a reading followed by a Q&A and a book signing as well as music, appetizers and great company! Books will be available for purchase at the event.

Everyone welcome. No admission.

C.S. O'Cinneide is a writer and a blogger on her website, She Kills Lit. Her first novel, Petra's Ghost, a literary thriller set on the Camino de Santiago, was published in 2019. She lives in Guelph, Ontario.

About The Starr Sting Scale from the publisher, Dundurn Press: 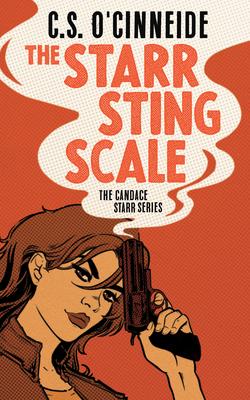 A hard-drinking former hitwoman agrees to help catch a killer, even though the murderer might just be her.Candace Starr likes to think of herself as retired since she got out of prison; that is, until society maven Kristina Corrigan tries to hire Candace to permanently remove her daughter's barnacle of a boyfriend, Tyler Brent, from their lives. The only catch? Tyler is seventeen years old. Even Candace usually draws the line at taking out a target who doesn't even shave yet. But when Tyler turns up dead at a river gorge with a broken neck, people start asking questions. Detective Chien-Shiung Malone, the ambitious homicide detective assigned to the case, has more than a few of her own. Candace isn't about to provide any answers though - until Malone makes her a proposition she just can't refuse. Candace finds herself signing on as Malone's unofficial partner to find Tyler's killer … despite the possibility she may have murdered the boy herself. 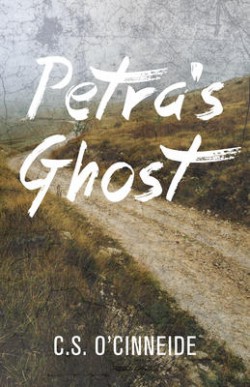 A man's pilgrimage becomes something from his darkest nightmares when secrets arise and ghosts haunt his path.A woman has vanished on the Camino de Santiago, the ancient five-hundred-mile pilgrimage that crosses northern Spain. Daniel, an Irish expat, walks the lonely trail carrying his wife, Petra's, ashes, along with the damning secret of how she really died. When he teams up to walk with sporty California girl Ginny, she seems like the perfect antidote for his grieving heart. But a nightmare figure begins to stalk them, and his mind starts to unravel from the horror of things he cannot explain. Unexpected twists and turns echo the path of the ancient trail they walk upon. The lines start to blur between reality and madness, between truth and the lies we tell ourselves.

The eBar will be physically accessible by this date!