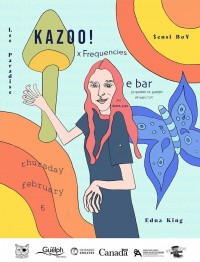 eBar is a physically accessible space

Edna King //
Edna King perfectly occupies the space between experimental electronics and full on techno. Her debut EP, “Pressurize”, drifts from lush ambient soundscapes to pulsing industrial percussion, while her recent sets at MUTEK Montreal and Mexico are made of building dense layers of rhythm and layering glitchy melodies and distorted vocals over top. Art techno at its finest.

Lee Paradise //
Lee Paradise is 1/2 of the electronic ensemble Phèdre. He produces a variety of styles influenced by club music, breaks, and techno, house and juke and performs them live using hardware. He also has a grimy "post-punk" (for lack of a better descriptor) project which goes under the same name.

Thanks to: Ontario Arts Council, Department of Canadian Heritage, Ontario Creates, Wellington Brewery, and the City of Guelph. 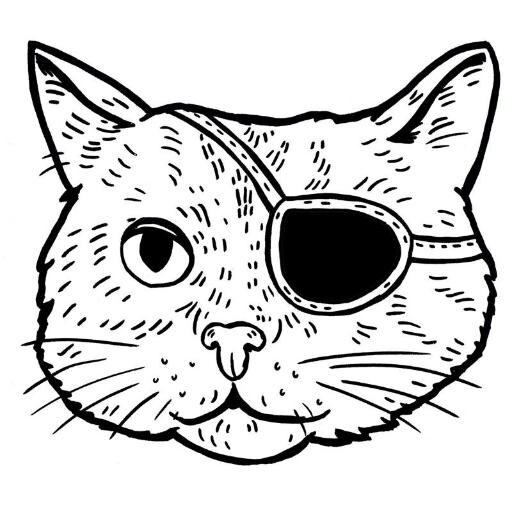