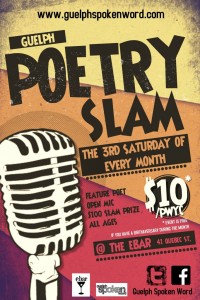 Can't believe we are turning 11! FREE EVENT, SPREAD THE WORD! 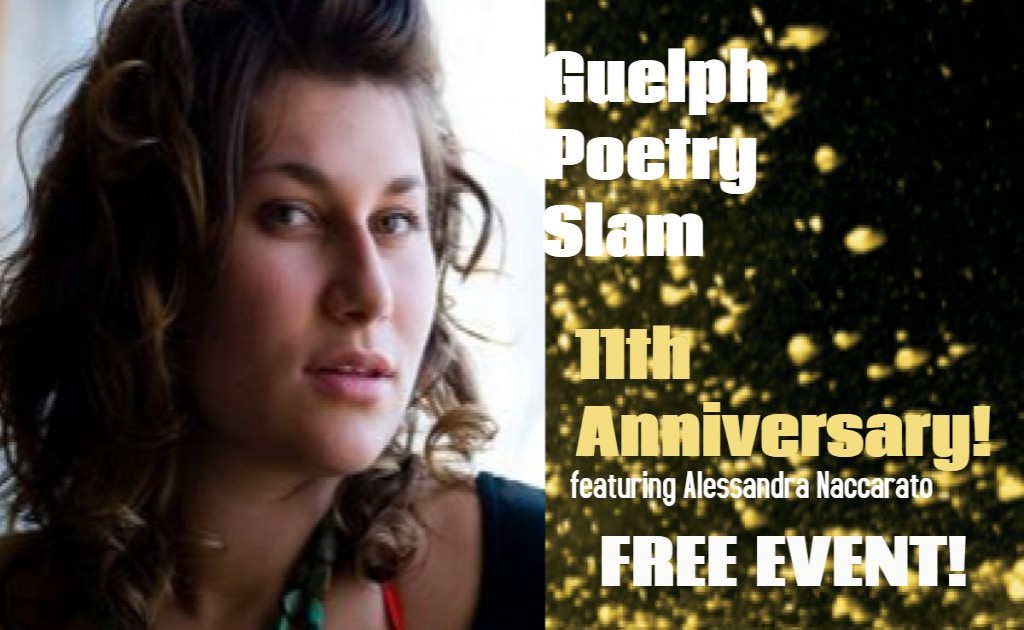 About the Author
Alessandra Naccarato is the recipient of the 2015 RBC Bronwen Wallace Award in poetry and the 2017 CBC Poetry Prize. A two-time finalist for Arc Magazine’s Poem of Year and the Edna Staebler Personal Essay Prize, she holds an MFA in Creative Writing from the University of British Columbia. She has toured nationally and internationally as a spoken word artist, and is the managing editor of Write Bloody North Publications. Re-Origin of Species (Book*hug Press, 2019) is her debut poetry collection.

About Re-Origin of Species
From hybrid bodies to shifting landscapes, Re-Origin of Species blurs the lines of the real. These poems journey through illness and altered states to position disability and madness as evolutionary traits; skilled adaptations aligned with ecological change. 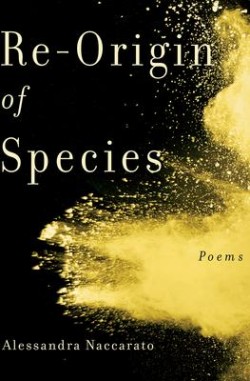 A lyric contemplation of our relationship to the environment, this book looks at the interdependence of species. Weaving personal narratives with a study of the insect kingdom, it draws parallels between human illness, climate change, and the state of peril in the natural world. CLICK HERE FOR MORE.

So, join us for an interactive spoken word event where anyone can sign-up to perform on the open mic or compete for the $100 slam prize!

Never been to a poetry slam before!?

Well join us for an interactive spoken word event where anyone can sign-up to perform on the open mic or compete for the $100 slam prize!