RT @StephsBite: Trying something new whilst supporting a much valued local business here in #Guelph. Thank you, @Bookshelfnews !… t.co/MmgbEbKBs0


RT @GuelphTheatre: We are excited for the upcoming 'Useful Information', our 4th of 4 vignettes for Café Conversations & Guelph Little… t.co/1uPDFMG9fA

Had It Coming: In Conversation with Robyn Doolittle 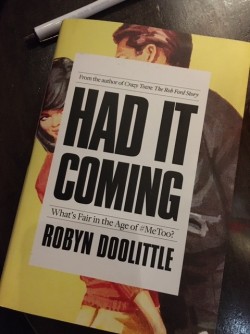 Had It Coming: What's Fair in the Age of #MeToo? 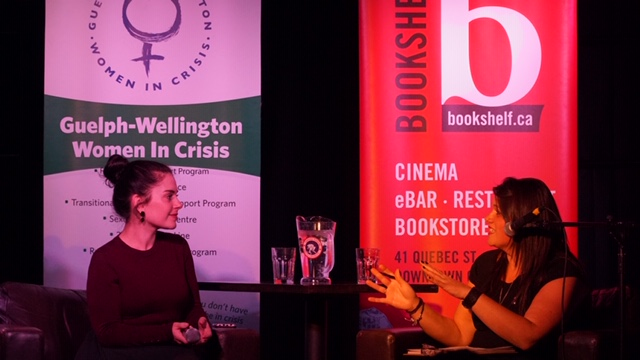 Bookshelf Event Manager Steph Minett had the honour of welcoming these women to our stage. 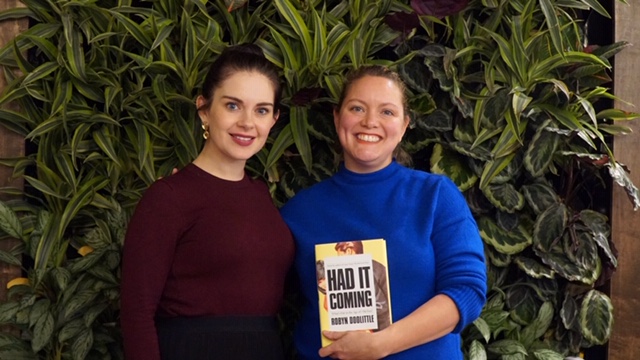 Doolittle kicked off the night by putting her younger self on blast, describing how she, like so many of us, was conditioned to victim blame, to question the complainant's motives, and to dismiss sexual assault allegations with a snarky, "well, what did she think would happen?"

Doolittle's opening reading recounted a highly publicized case brought against an NBA superstar in the early 2000s. She pointed out that while she could have identified with the complainant, as both were teenagers at the time of the allegations, that instead she accepted as fact what the media dished out, even asserting that she would never be so stupid as to put herself in such a foolish position. She encouraged the audience to take a good hard look at themselves, and to reconsider antiquated notions we might hold about women, sex, consent and gender-based violence.

The conversation between Doolittle and St. Peter went on to explore the many ugly myths about sexual assault that continue to impact police practices across the country. Doolittle illustrated how when other types of crime are reported, officers begin their investigation from a position of belief but that unfortunately, where sexual assault reports are concerned, this is often not the case.

Doolittle believes that real justice can only be served when people work to change how they think about the complicated nature of consent and human sexual behaviour. Honest conversation - not merely legislation - is required to move thinking forward. 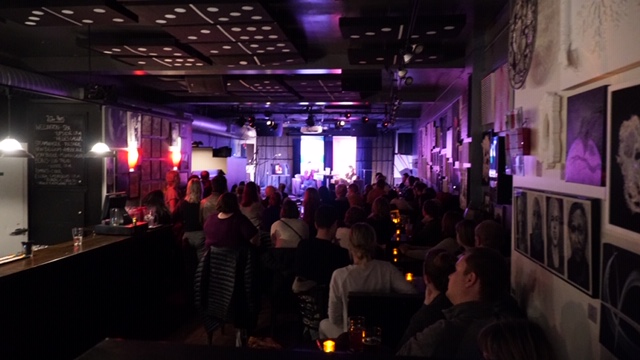 Had it Coming: What's Fair in the Age of #MeToo? is the continuation of Doolittle's Unfounded series in the Globe and Mail. The series was sparked by the statistic that 1 in 5 sexual assault claims made were being dismissed or deemed unfounded by Canadian police agencies. CLICK HERE FOR GLOBE & MAIL ARTICLE 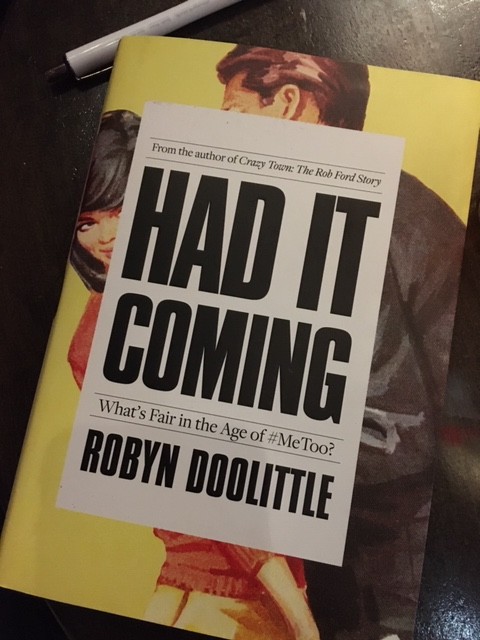 Jessica St. Peter has been Public Educator with Guelph-Wellington Women in Crisis for ten years. It is her passion for change and belief in our ability to create a world free of gender-based violence that inspired her to utilize her degree in Gender Equality and Social Justice combined with her BEd, to have the hard conversations about woman abuse, sexual violence and social injustice in our families, homes, communities and beyond. Jessica is a proud feminist who believes in life-long learning and unlearning as she provides violence prevention education that address gender-based violence from an intersectional lense.

ROBYN DOOLITTLE is a Globe and Mail investigative journalist. Her reporting on Mayor Rob Ford for the Toronto Star made headlines around the world, won the Michener Award for public service journalism, and her number-one bestselling book on the topic, Crazy Town: The Rob Ford Story, earned her the Kobo Emerging Writer Prize. Her Unfounded series, which investigated how police services handle sexual assault cases, was one of the most viewed and read stories in the Globe's modern history. She was named Journalist of the Year in 2017 by the Canadian Centre for Journalism.

Had It Coming picks up where the Unfounded series left off. Doolittle brings a personal voice to what has been a turning point for most women: the #MeToo movement and its aftermath.