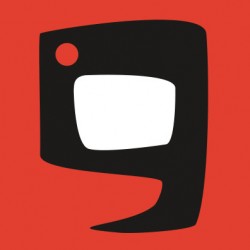 The Bookshelf is happy to be one of the venues participating in the Guelph FIlm Festival Pocket Series! Swing by and catch Lake playing on loop in the front window where the magazine can be found! 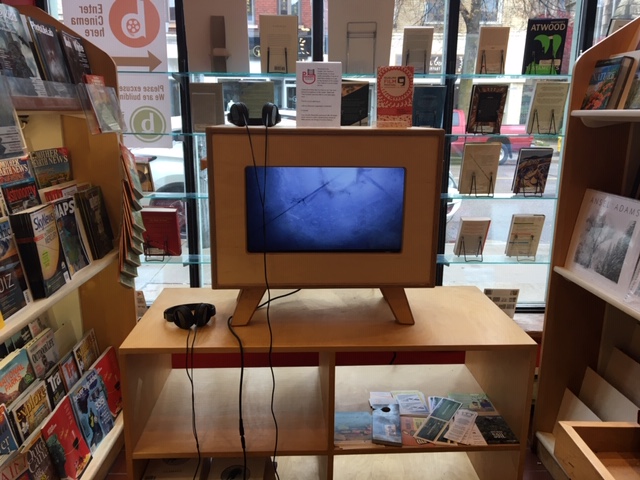 You can also pick up your Guelph Film Festival passes and tickets at the Bookshelf while you're here!

Click here for more information about the Guelph Film Festival!

About the Pocket Series from the Guelph Film Festival Website:

A virtual reality experience & a series of short films played on a loop for the duration of the Guelph Film Festival in small unique venues. 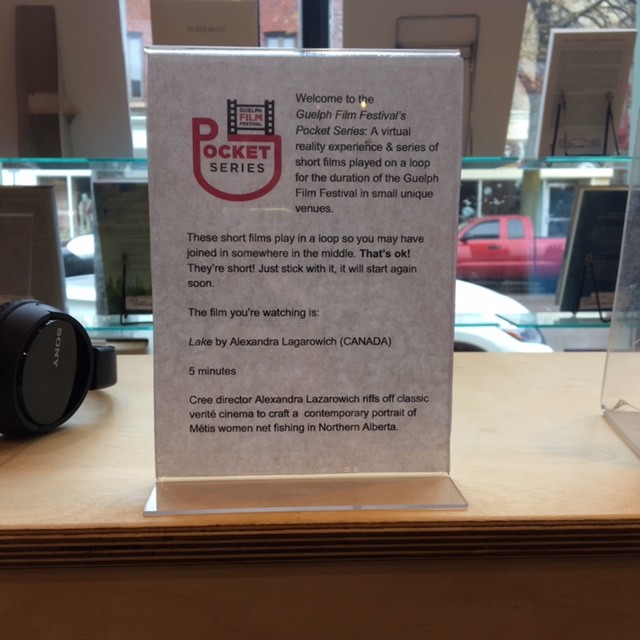