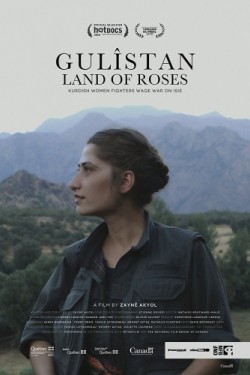 Turkish and Kurmandji with English subtitles

Earlier this year we presented Girls of the Sun, a feature film about the Yazidi women of Kurdistan who took up arms in self defense against Daesh (ISIS) invaders. 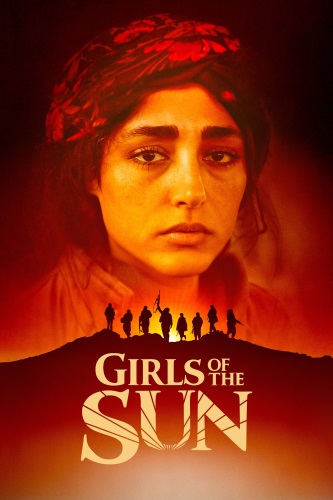 The post screening discussion, moderated by Univeristy of Waterloo prof Amir Al-Azraki, featured a phone conversation with Layla, one of the Yazidi freedom fighters. Amir has stayed in contact with Layla and, with the determined work of some audience members from that screening, we launched a fundraising campaign to help Layla and the women of her community purchase playground equipment for their children.

OZayne Akyol’s 2016 NFB documentary, Gulistan, Land of Roses acknowledges the film’s groundbreaking exposure of the Yazidi women’s fight against Daesh atrocities and its role in inspiring the filmmakers of Girls of the Sun. 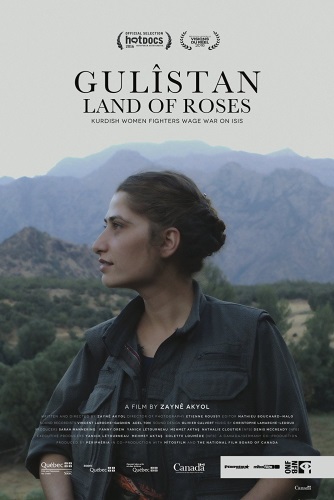 There will be a post-screening discussion will be hosted by Prof Al-Azraki and Emma Wilson, a social worker from London, Ontario who counsels Yazidi women located in the London area.

We have also reached out to the filmmaker Zayne Akyol but her are awaiting her response.