Bookshelf twitter
Follow @bookshelfnews
RT @MichelleObama: It's about that time when New Year's resolutions get a bit harder to stick to. To offer a little inspiration, I wan… t.co/b6lQJJELDi 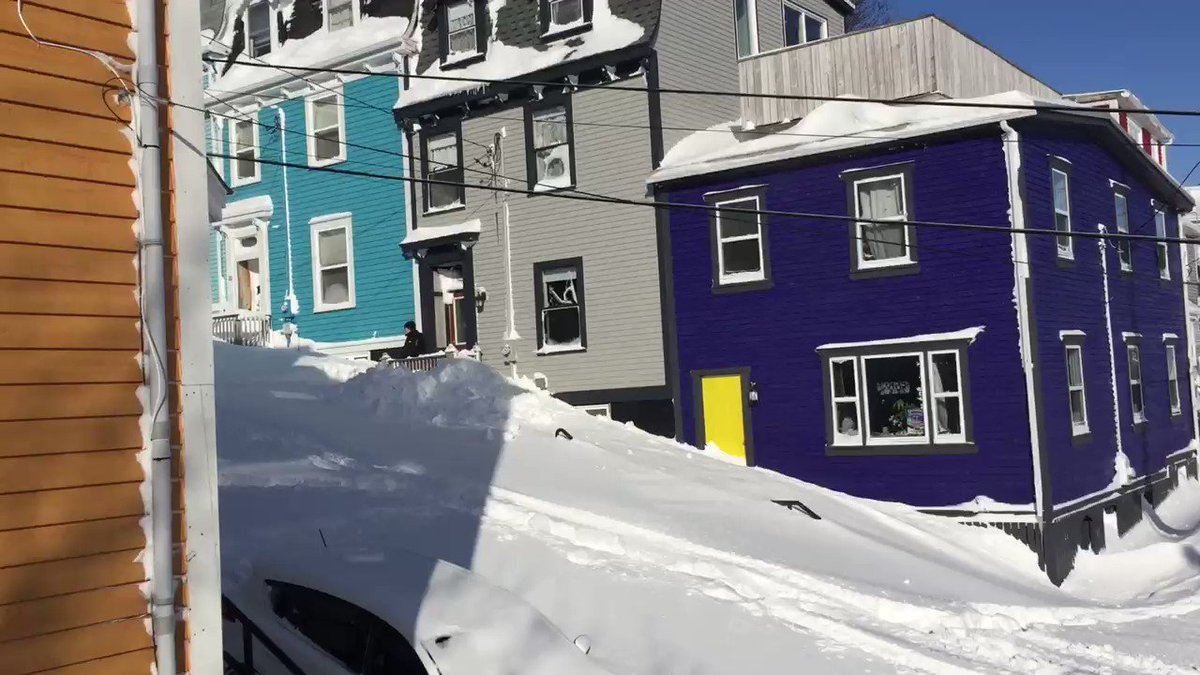 RT @LloydLongfield: I'm looking forward to @ireadcanadian Feb 19. So many great Canadian (and Guelph) authors and illustrators from wh… t.co/j7o4wHNYKS

World renowned cartoonist Seth in the eBar! May 15! 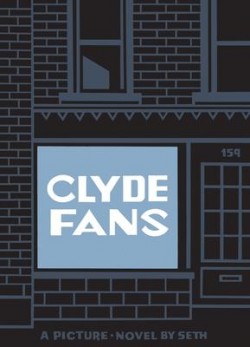 Join us in the Ebar on Wednesday, May 15th as we welcome (Guelph's own) internationally recognized cartoonist, Seth!

Tickets are available at the Bookshelf's bookstore. Please note, your ticket acts as a coupon for $10 off of Seth's newest release, Clyde Fans, at the event - be sure to get it signed by the man himself!

Tickets: $10 (redeemable for $10 off of Seth's newest release, Clyde Fans!). Available in the Bookstore and online.

Seth is the cartoonist behind the comic book series Palookaville, which started as a pamphlet and is now a semiannual hardcover. His comics have appeared in The New York Times Magazine, Best American Comics, and Timothy McSweeney's Quarterly Concern. His illustrations have appeared in numerous publications, including the cover of  The New Yorker, The Walrus, and Canadian Notes & Queries. He is Lemony Snicket's partner for the series All the Wrong Questions and he designs several classic comics reprint series, notably collections of work by Charles Schulz, John Stanley, and Doug Wright. He was the subject of the National Film Board documentary Seth's Dominion. Seth lives in Guelph, Canada, with his wife, Tania, and two cats in a house he has named Inkwell's End.

About Clyde Fans by the publisher Drawn & Quarterly:

A masterful work about a failing family business and the ensuing erosion of sibling relations and one's sanity. Twenty years in the making, peels back the optimism of mid-twentieth century capitalism. The legendary Canadian cartoonist Seth lovingly shows the rituals, hopes, and delusions of a middle class that has long ceased to exist in North America-garrulous men in wool suits extolling the virtues of their wares to taciturn shopkeepers with an eye on the door. Much like the myth of an ever-growing economy, the Clyde Fans family unit is a fraud-the patriarch has abandoned the business to mismatched sons, one who strives to keep the business afloat and the other who retreats into the arms of the remaining parent. Abe and Simon Matchcard are brothers, the second generation struggling to save their archaic family business of selling oscillating fans in a world switching to air-conditioning. At the center of Clyde Fans's center is Simon, who flirts with becoming a salesman as a last-ditch effort to leave the protective walls of the family home but is ultimately unable to escape Abe's critical voice in his head. As the business crumbles, so does any remaining relationship between the brothers, both of whom choose very different life paths but still end up utterly unhappy. Seth's intimate storytelling and gorgeous art allow urban landscapes and detailed period objects to tell their own stories as the brothers struggle to keep from suffocating in an airless city home. An epic time capsule of a story line that begs rereading.