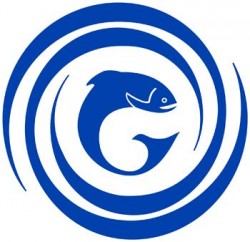 All films are Scottish Gaelic with English sub-titles.

Everyone is welcome- bring your friends & family!

Pay What You Can at the door- suggested admission $10 general /$5 Students; 18 years and under with parents - FREE 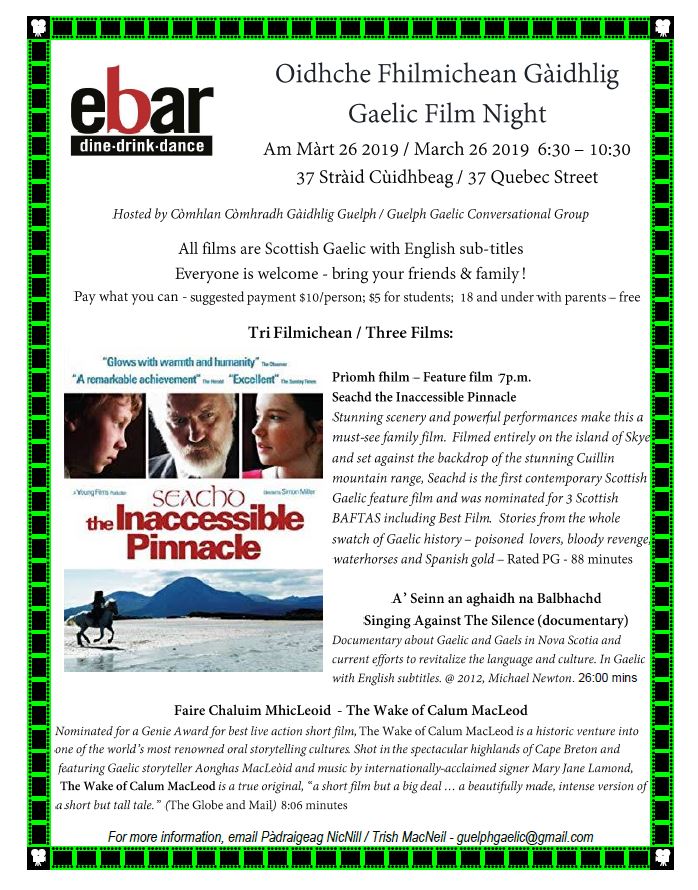 Seachd the Inaccessible Pinnacle
A stunning scenery and powerful performances make this a must-see family film. Filmed entirely on the island of Skye and set against the backdrop of the stunning Cuillin mountain range, Seachd is the first contemporary Scottish Gaelic featured film and was nominated for 3 Scottish BAFTAS including Best Film. Stories from the whole swatch of Gaelic history - poisoned loves, bloody revenge, water horses and Spanish gold - Rated PG - 88 minutes.

Documentary film: A' Seinn an aghaidh na Balbhachd / Singing Against the Silence
Documentary about Gaelic in Nova Scotia and current efforts to revitalize the language and culture. In Gaelic with English subtitles. @2012, Michael Newton. 26 minutes

Plus, the Bookshelf will be offering related books, which are on display, for 10% off.