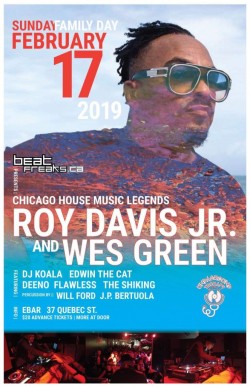 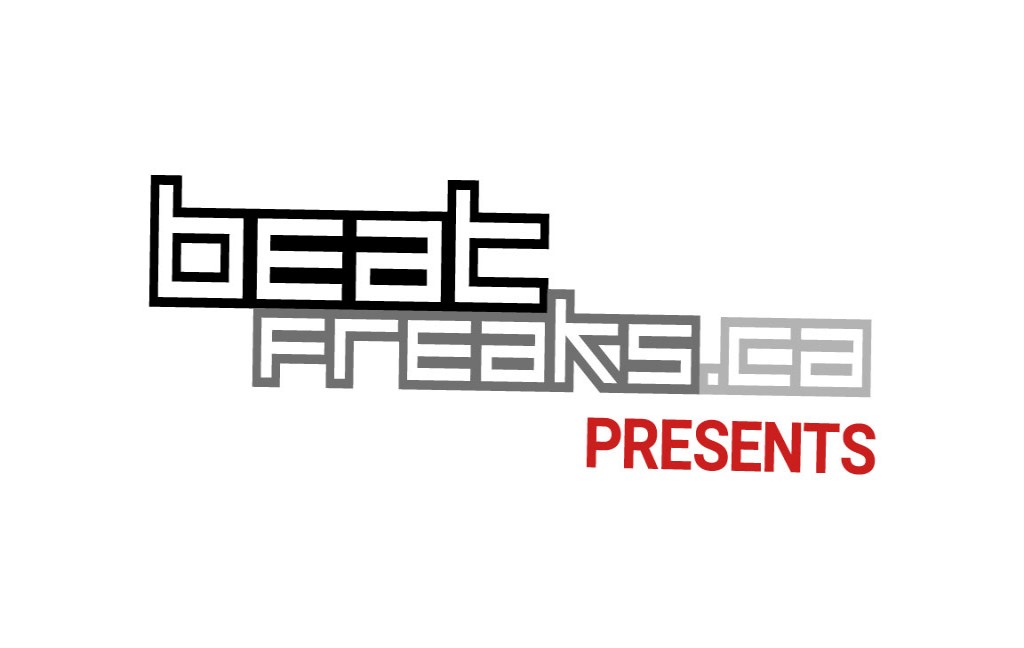 After 7 top selling charted albums, hundreds of remixed albums, and continued touring throughout North America, South America and Europe, Davis continues to innovate a sound which is so integral to Chicago's history. Roy’s production history runs deep as he has collaborated with industry stars Daft Punk, Eric Benet, Faith Evans, Mary J. Blidge, Seal, Patti LaBelle, Terry Dexter, and Christina Milian, along with recent collaborations with Zed Bias, Rudimental and Disclosure.  Roy Davis Jr. has recently re-launched his inaugural record label “Undaground Therapy Muzik,” while joining forces with Wes Green to launch “Octagon Records.” Most recently, both Roy and Wes unveiled Octagon to the world at the ADE music festival in Amsterdam; garnering support from talented producers and DJ’s around the globe of whom praised they’re debut. To have these amazing icons in dance music grace the stage of the eBar is a real coup for the Guelph, meaning this is an event that is not to be missed!

This event will feature several longtime local dj’s and percussionists, as well as feature visual art installations to collaborate both the audio and visual world of art. Dj’s The ShiKing, Dj Koala, Deeno, DJ Flawless, Dj Edwin the Cat, as well as percussionists Jp Bertoula, Will Ford will represent Guelph’s local music scene as they have done so well over the last 20+ years.  Advanced tickets for this event can be purchased at the eBar, ReFresh Juice Co., via facebook, or online at www.beatfreaks.ca.

If you would like more information about this topic, please contact Kaelin Britton at 519-830-5426 or email at kaelinbritton@gmail.com.