Bookshelf Movies in Your Home 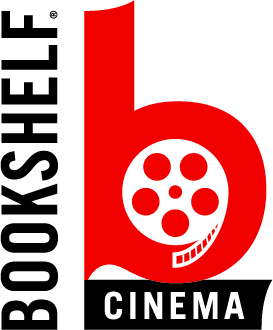 Stream movies The Bookshelf was going to play in your home!
Movies 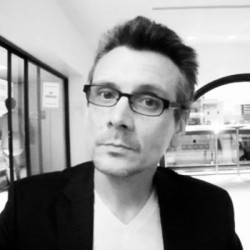 With the help of the good folks at the HotDocs Bloor Cinema in Toronto, we’re “importing” to Guelph Geoff’s six-session series (originally presented as part of their Curious Minds series) entitled Shadow States: Politics on Film, which “tells the story of how movies have reflected – and instigated – political change, and the lessons they can teach us in this moment of political uncertainty and turmoil.” The series combines curated film clips and Geoff’s insightful lecture notes and will run Sundays at 11:00am. Each presentation will be approximately two hours, including a ten minute intermission.
Passes for the entire series are $80.00 (+HST) and go on sale in the bookstore Monday April 9. In person sales only. If available, individual tickets will be on sale on the morning of each event, at $20.00 (HST included).

Here are the dates for the series;
April 22 - Rise Up: Revolution and the Movies
May 27 - Who’s on First?: How to be Presidential
June 17 - Colour Bars: Race and Movies
July 29 - The Naked Eye: Documentary and Politics
Aug 12 - The American Nightmare: Vietnam and the Movies
Aug 26 - Six-gun Justice: The American West as Political Frontier