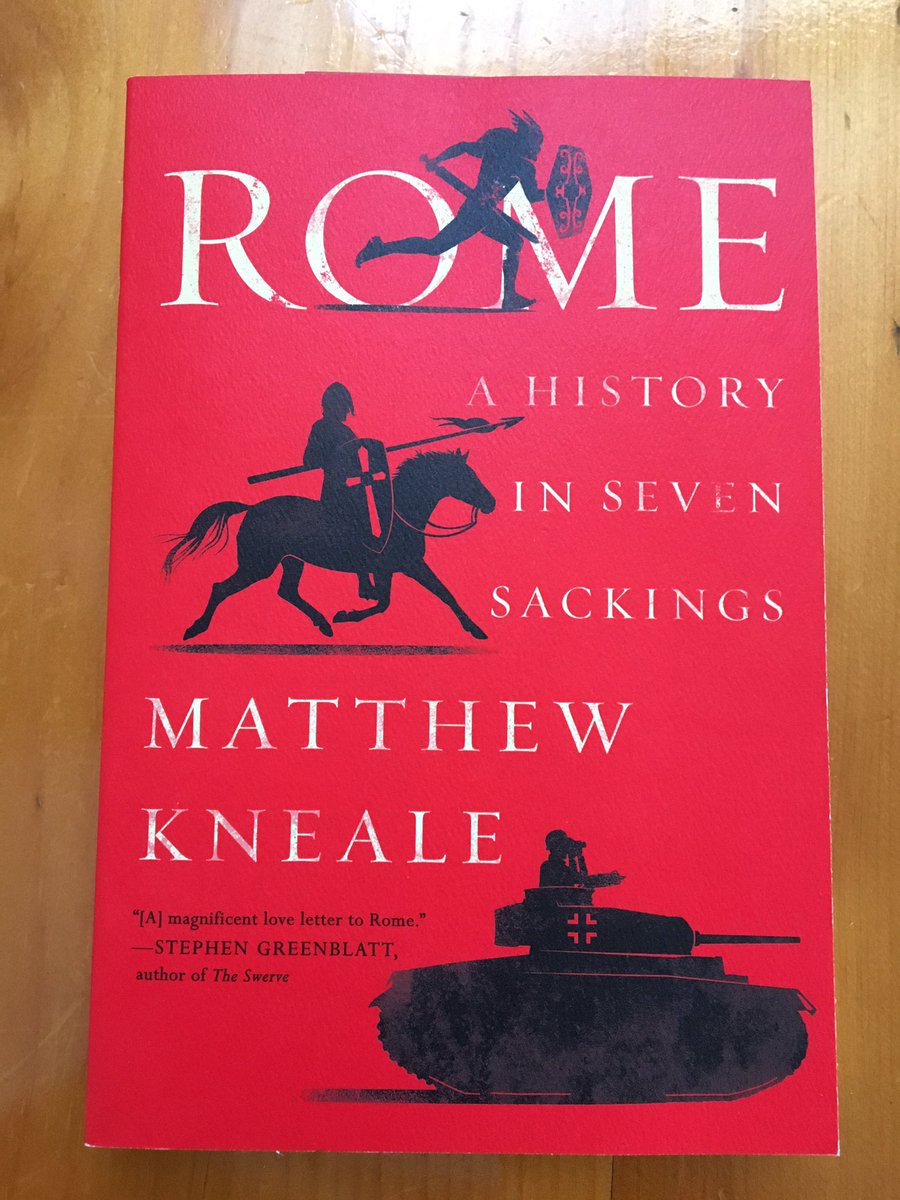 
RT @KeriannMcGoogan: Awesome! These books showed up at my door from @Bookshelfnews the very day I ordered them. Reading material is just… t.co/itzvGHy6AV

Hot Off the Shelf: October 2016 Edition 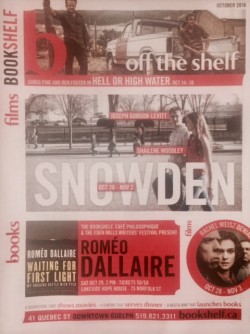 Waiting for First Light: My Ongoing Battle with PTSD
Stolen Child: A Mother's Journey to Rescue Her Son from Obsessive Compulsive Disorder

Off the Shelf: October 2016 Edition

Each month, The Bookshelf's newsprint publication highlights all of the exciting things happening in our busy building – this month's edition is no exception!

On Saturday, October 29th The Bookshelf, in partnership with Cafe Philosophique and the Eden Mills Writer's Festival, presents Romeo Dallaire at Lakeside Hope House. Dallaire will be discussing his newest book, Waiting for First Light: My Ongoing Battle with PTSD. The event begins at 2pm, and tickets are available in the Bookstore: Students/Members $6 / Regular $8.

The Bookshelf cinema will be showing a number of exciting films in October!

October 1-4: Werner Herzog's Lo and Behold: Reveries of the Connected World explores the impact of the Internet on people and planet. Be sure to check out Andrew Hood's excellent review here.

October 21-23: Ron Howard's Fab Four documentary, The Beatles: Eight Days a Week, promises to be a treat for fans both young and old, featuring footage from the height of Beatlemania intercut with revealing interviews with the band in their later years.

In addition to some TIFF selections – Fire at Sea and Snowden, respectively – The Bookshelf will also be screening films as part of the Guelph Film Festival, Lunafest, Reel Paddling Film Festival, and HotDocs.

The Guelph Movie Club prepares to be terrified by Friday the 13th on October 27th, and prepare to be gentrified on October 21st as Essential Cinema presents Howard's End.

On October 6th, join us in the ebar for the launch of Laurie Gough's book, Stolen Child. The event begins at 7pm, with tickets available at the door for $5.

For more details on happenings in the store, cinema and ebar be sure to pick up your copy of Off the Shelf today!