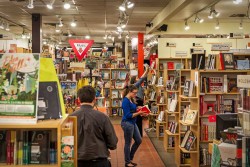 From the very beginning, way back in 1973, before social media and the use of postal codes, The Bookshelf became a community hub. Lady Margaret Atwood was just starting her oracular rise and many students were pouring over the Whole Earth Catalogue. Customers quickly became participants in wide ranging conversations and many hung around for hours just for the fun of it! Over the decades The Bookshelf became a favourite spot for literary readings which included many luminaries such as John Irving, A.S. Byatt, Michael Ondaatje, Karen Armstrong, Al Purdy, Ann-Marie Macdonald, Joseph Boyden, Margaret Atwood and many others. It has developed strong community partnerships with groups such as Café Philosphique from the University of Guelph, The Eden Mills Writers’ Festival, The Commonwealth Writers’ Festival, The Go Go Grandmothers and The Guelph Film Festival, just to name a few.

The original bookstore was hatched by Barb and Doug Minett. Ben and Hannah Minett are now owners and are supported tremendously by their long time staff of book and film lovers. There is over 200 years of cumulative bookselling experience, and if there ever were a spare moment, producing a TV show about a day in the life of The Bookshelf would be pretty entertaining. 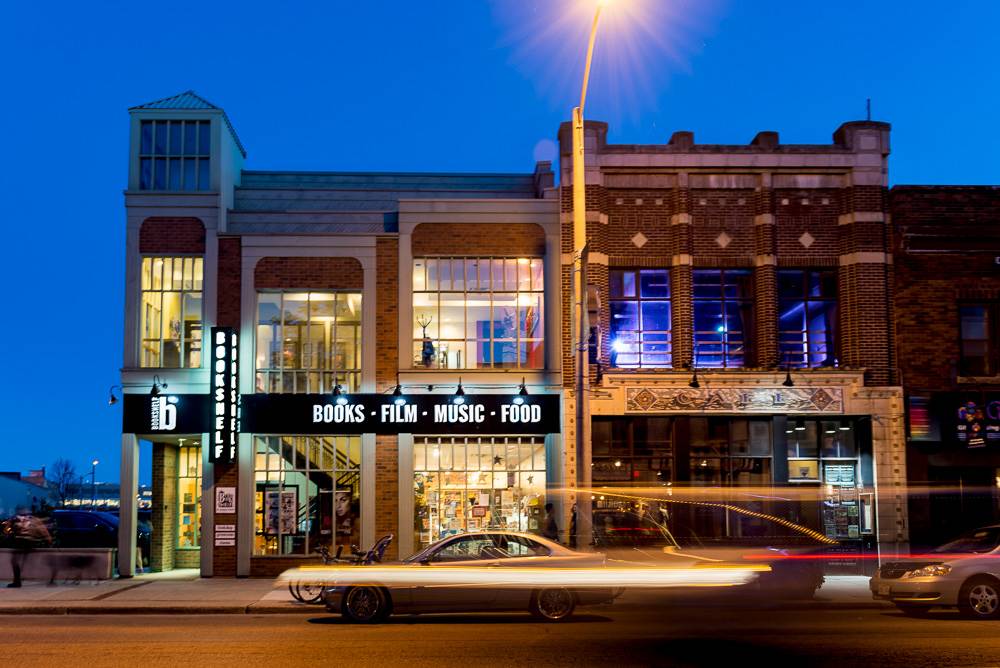