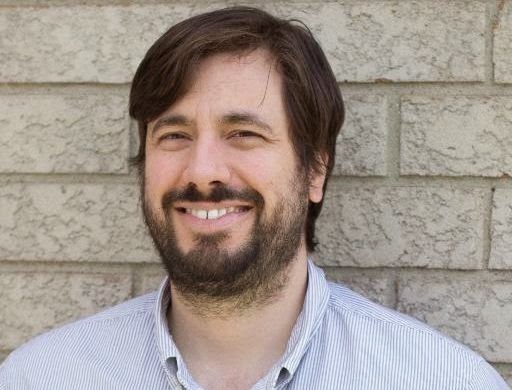 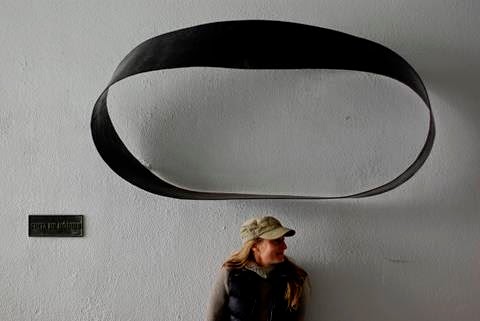 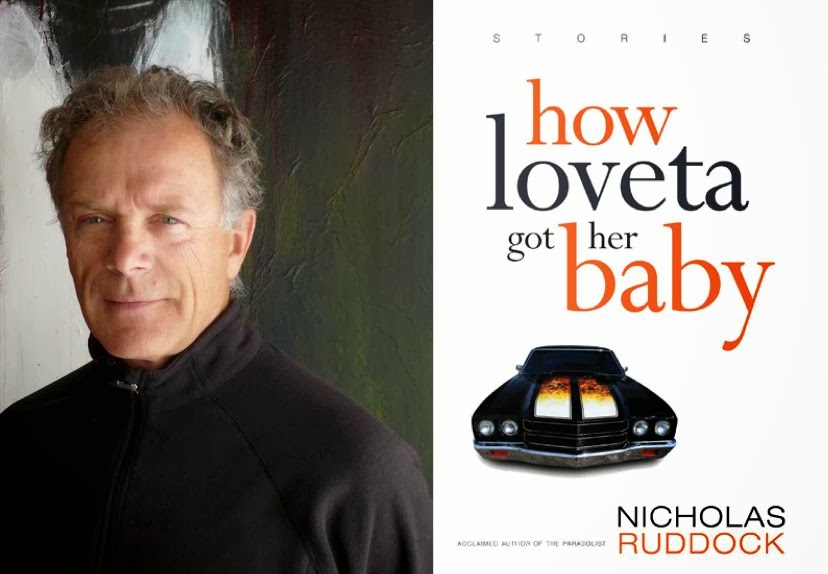 REVIEW: NOTES FROM AN APOCALYPSE 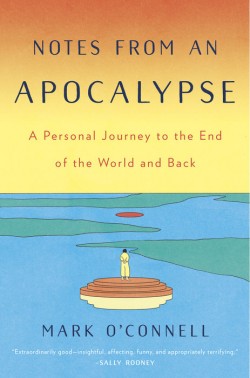 Notes from an Apocalypse: A Personal Journey to the End of the World and Back

One day last month, I watched the U.S House Judiciary Committee question the four tech giants: Bezos, Zuckerberg, Tim Cook and Sundar Pachai. Now and then, I took breathers by reading short bits of Notes from an Apocalypse. It was during the questioning of Bezos with TV on mute, that I came across this quote. “The way we build our gods is the way we build our apocalypse.” Here were the gods of technology, individualism and extreme wealth. Could we actually force them to come down off the mountain? Could they actually be part of a global solution to change the ethos of human beings and help save this planet that gives us life?

I felt immediate empathy from the first page—or is it sympathy?—with author Mark O’Connell. Odd because he’s a mid-life male from Ireland and I’m an early-70’s woman from Canada. We had a few important things in common: obsession about the tsunami of climate change, guilt about our latte sipping elite lives, love of reading and confusion about how to sustain the natural world that gives us life.

O’Connell sets out on an investigative journey with the hope that he can calm some of his anxiety and see how a few different groups are situating themselves in the climate crisis. But, as he travels around, he begins to realize that he is cause of the apocalypse he is researching.

He starts out with the Preppers. They’re the people – mainly men, and mainly men who wear wrap- around sunglasses – who believe that the end is coming.  There are “bug in Preppers” and “bug out Preppers.” Bug in Preppers are urban and have already stocked their basement with water, tinned beans and tuna, dried fruit and gear. Bug outers are archetypal American woodsmen. They’re preparing with axes, tractors and guns. He begins to understand that Prepper Society is really about masculinity in crisis.

O’Connell also spends a lot of time investigating Silicon Valley tycoons like Peter Thiel and Elon Musk. Thiel in particular is the ultimate libertarian. He recently bought himself citizenship to New Zealand where they have a lot of land and fresh water. He now owns 450 acres and it will be his apocalypse retreat from which, rumour has it, he thinks that he can start his own country.

O’Connell’s journey continues from an ecological retreat to a tour of Chernobyl, the ultimate dead zone of our planet. Funny and sad things happen to him along the way. He reveals the many things he has done that do not show good ecological citizenship. I hesitate to call Notes from an Apocalypse entertaining, but it is actually both entertaining and revelatory. After all, the journey calms his spirit slightly and makes him understand that because of his tender relationship with his children he can never give up hope.