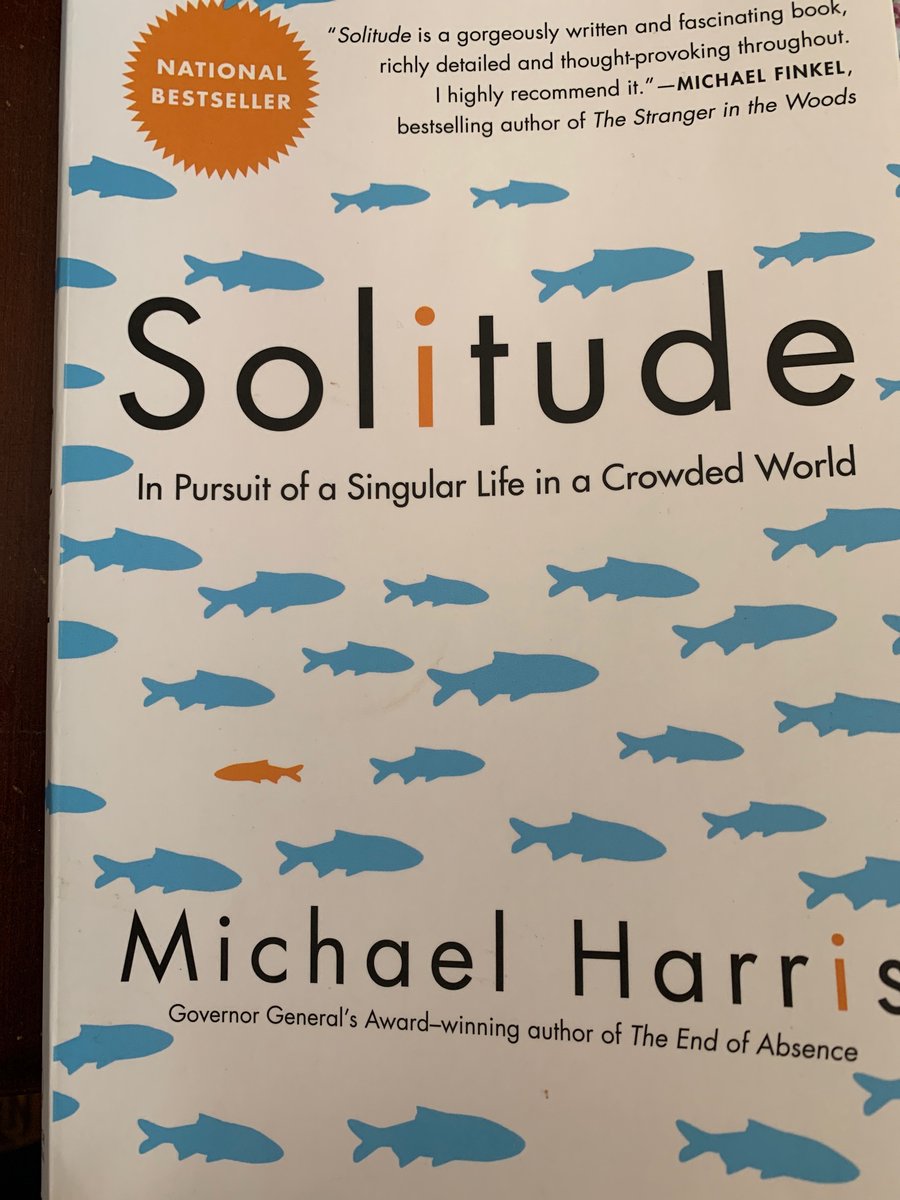 REVIEW: NOMAD: In the Footsteps of Bruce Chatwin 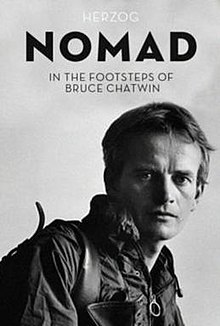 Nomad: In the Footsteps of Bruce Chatwin

Werner Herzog's 2004 documentary The White Diamond follows aeronautical engineer Graham Dorrington as he tests his teardrop-shaped airship over the canopies of Guyana. The express function of the White Diamond is to make nature documentation as smooth and thorough and noninvasive as possible. While in Guyana, Herzog's eye finds Kaieteur Falls, the world's largest single drop waterfall. Behind the torrent of water is a mythic, unexplored cave, the roost of the white tipped swifts. The physician on Herzog's crew--who also happens to be a mountaineer--offers to repel down with a camera.

"I don't think you should publish it," an Amerindian formal tribal elder tells Herzog when he's told about the footage. "What you see is yours. You keep it to yourself. But I don't think it should ever be published. The whole essence of our culture would die away. We'd lose it."

Instead of showing the images his physician shot of the cave, Herzog elects to show the dizzying spin of the camera being hoisted back up, a mysterious shot in and of itself, the violent curtain of the falls made strange and horrifying by the wheeling lens.

Herzog met Bruce Chatwin in Australia while he was filming his part-truth-part-fiction Where the Green Ants Dream and Chatwin was researching his book, also a mix of fact and fiction, The Songlines. The two travellers--Bavarian and English, respectively--hit it off, swapped yarns and facts about the wide world. They had both explored the same landscapes, they discovered, but independent of each other. Both men saw a magic and mystery in the world that they were out to document and elevate. They especially connected over their shared philosophy of walking and nomadism. A decade earlier, Herzog had walked from the Black Forrest to Paris to save the life of film critic Lotte Eisener and Chatwin had long been at work on a philosophical treatise of being on foot, The Nomadic Alternative. They stayed friends until Chatwin's death in 1989. Chatwin bequeathed his leather rucksack to Herzog.

The two men overlap in so many essential ways that Nomad: In the Footsteps of Bruce Chatwin can sometimes feel like a dual biography. In capturing Chatwin's "inner landscape" (a favourite term of Herzog's), the filmmaker maps much of his own terrain. When Chatwin's biographer says of the writer "He didn't tell a half-truth, but a truth-and-a-half. He embellished what was there to make it truer," he may as well be describing Herzog, who is famous staging much of his documentaries in an effort to present a truth that reality struggles to express.

In their scope and in their fascination with other-worldliness of our world, both men faced similar conundrums: how to capture the un- or the under-seen without compromising or corrupting the elusive qualities that made these places so stirring in the first place.

In Australia, Herzog talks with Shaun Angeles Penangke of the Strehlow Research Centre. Penangke holds a copy of Songs of Central Australia by Ted Strehlow, the centre's namesake. Strehlow was an anthropologist whose work with the indigenous cultures of Australia had initially attracted Chatwin, ultimately leading to The Songlines. But in documenting, Strehlow collected and disseminated knowledge that, as Herzog says, is "meant only for the initiated." The cover of the book itself displays art not meant to be seen by just anybody. "We were asked to only show part of it," narrates Herzog. "And out of focus."

"I think Strehlow had a perception that the knowledge would die out," reasons Penangke."There's no doubt that some elements of aboriginal culture have eroded, but we are still here. We are still singing. A lot of material in [the book] is restricted material. It's restricted knowledge."

"What happens if my camera sees them?" Herzog asks cheekily from behind his camera. "Let's say by mistake."

"Then I'd come over," Penangke deadpans, "and press delete on your camera."

Both Chatwin and Herzog share the ability to turn revelation into a kind of concealment. They share Strehlow's impulse to shore up maybe fragile realities, but without the desire to capture them, or literally publish those realities as Strenhlow did. In their work, they show the falls, but not what's behind them. For these two, imagining what's behind Kaieteur, and letting their viewers and readers also imagine, will achieve more truth than pointing a camera into it. As such, Nomad is less a straightforward biography of Chatwin, but instead an evocation of an essence that straight facts could never do justice.