Two years ago The Writers’ Room was just an idea in the brain of Dawn Matheson. Dawn is a former bookseller and one of the most creative people in Guelph. When she came to us with a proposal to offer up our upstairs space for writers one morning a week we immediately said Yes! Presently she is a freelance writer, radio producer and video teacher who has been commissioned for a multi-year social arts project collaborating with the Deaf community through the Art Gallery of Guelph.

It didn’t take very long before the word got out and now, most Monday mornings all of the seats are full. It is truly an amazing experience to walk through a room where people are silently clicking on their keyboards spinning tales from their imagination.

Last month Lawrence Hill dropped by The Bookshelf, just before it was announced that he will be Professor of Creative Writing at The University of Guelph. (Aren’t we lucky!) When we told Lawrence about the Writers’ Room, which was in session at the time, he immediately went upstairs, sat down at the large table and wrote for an hour. Of course, everyone knew who he was and were pretty thrilled!

Last year, two of these hard-working writers were recipients of major kudos. Clifford Jackman, whose first novel The Winter Family, was in the long list for the Scotia- Giller Prize and the short list for the Governor General’s Fiction Prize. Kira Vermond won the Norma Fleck Award for Why We Live Where We Live, This was deemed the best non-fiction Canadian Childrens’ Book in 2015. 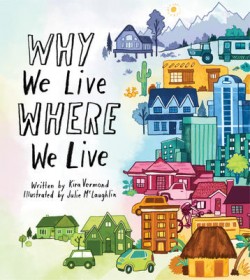 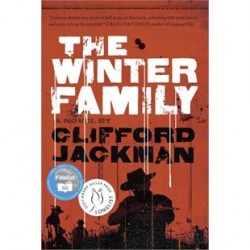 Dawn, Karin Turkington, Bob Young, Clifford Jackman, Lisa McLean and Mary Cross all help in the care and nurturing of the space. Join them every Monday morning from nine to noon.