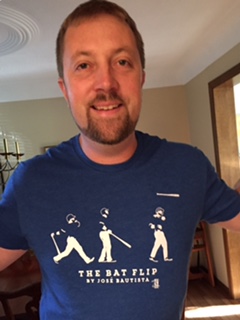 Ben, a co-owner, is an idealistic realist who is always eager to bring people together to share in the things he loves, including, but not limited to: team sports, live music, provocative ideas, activism and the great outdoors. The father of two precocious children, he loves to play games, particularly those that present a physical challenge. Ben can frequently be found disc golfing, playing squash, encouraging his reluctant and mildly accident prone wife to try extreme sports, and exploring life with his family and friends. 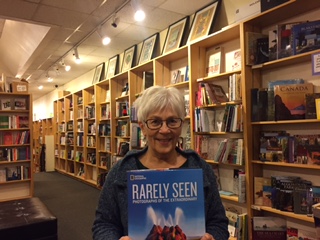 Way back in 1973 Barb Minett happily gave up teaching and began her career as a bookseller.  She then realized how little she really knew and has been amazed every day by the plethora of wonderful ideas and stories that the book world has created. If asked to create a literary dinner party she would certainly invite Charles Darwin, Emily Dickinson, Maggie O'Farrell, Carol Shields, Chris Hedges and John Le Carre. And since the opening of the cinema in 1988 she has probably watched at least 1500 movies from her favourite seat in the back row! 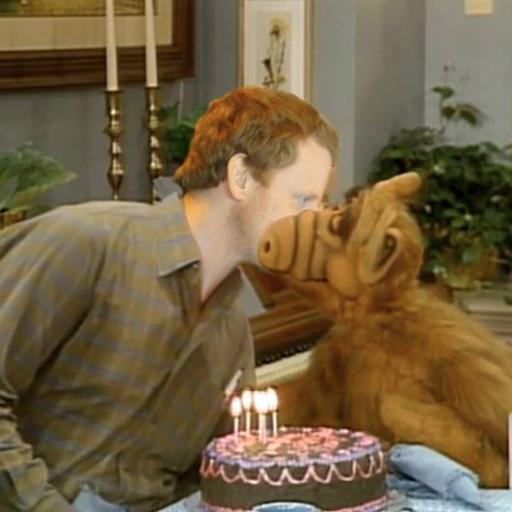 Andrew Hood is the author of two collections of fiction and one book of non-fiction. He's done everything but make drinks and dinner at the Bookshelf, on and off, since 2009. 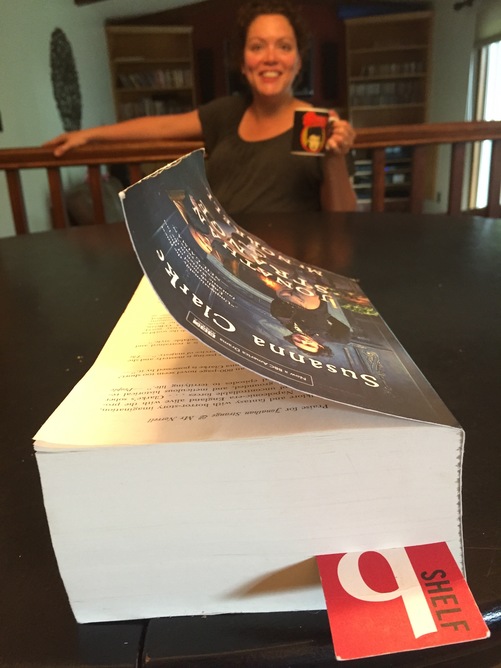 Steph is a science fiction-loving music enthusiast with a penchant for adventurous cooking and laughing heartily at her own jokes. When not curating the Bookshelf's children and youth sections, she enjoys dancing to Bowie, chopping garlic with Miles Davis and playing squash with her husband. A mother of two, Steph possesses a more-than cursory knowledge of reptiles, the Titanic and Ancient Egyptian burial rituals. Hardly a day passes when she hasn't quoted The Big Lebowski, had an overlong conversation about Pokemon, and wondered at anyone who can resist the magnetism of "Uptown Funk." 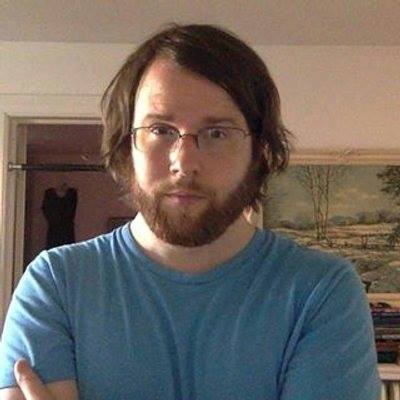 I've got a lot of questions about a lot of things for a lot of authors. 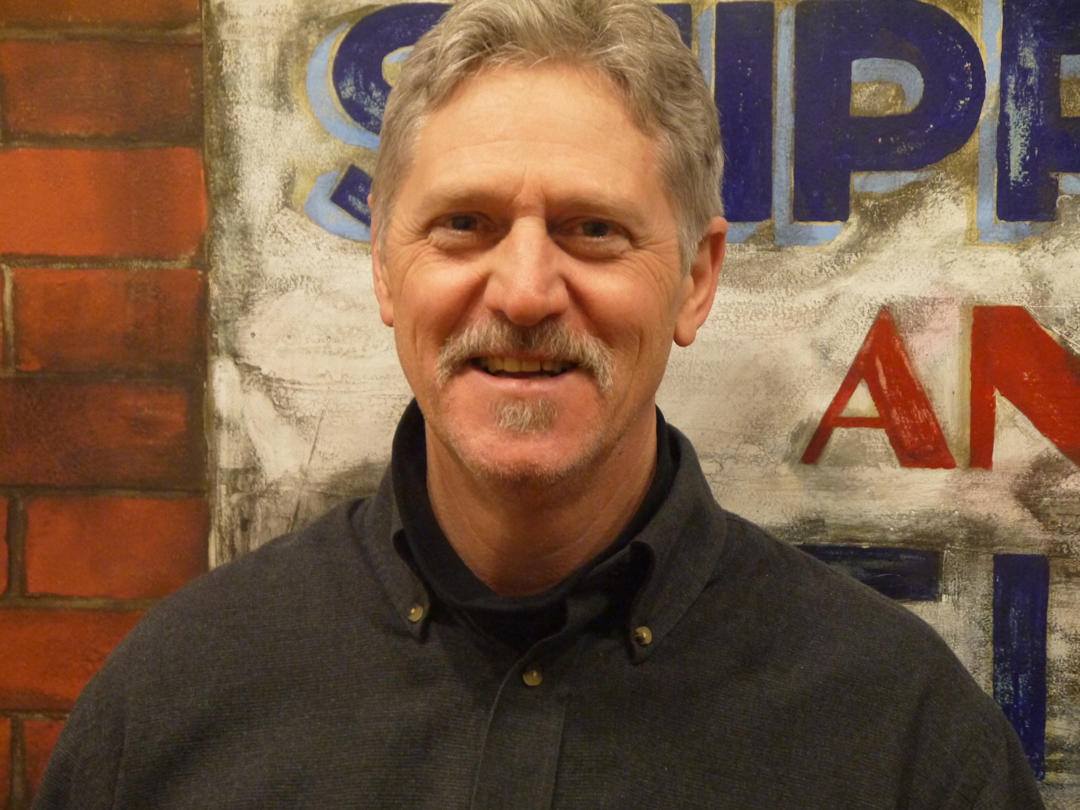 Peter has been the cinema manager since its inception in 1988. He has such an enormous relationship with the world of film that we never say Google it if we want to know something about a movie, we say Henderson it! 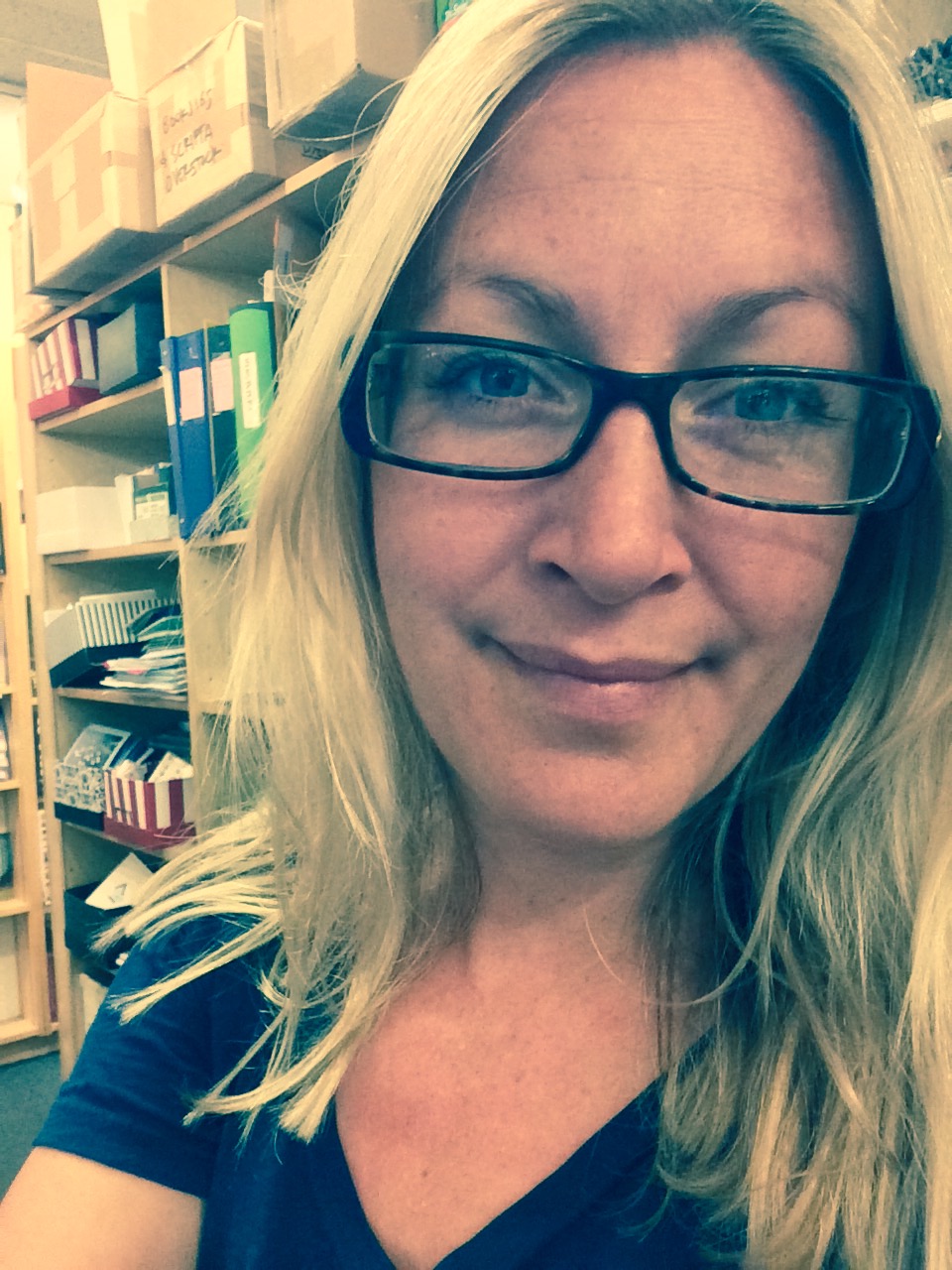 Co-owner and sibling of The Bookshelf, Hannah is an introvert who loves people. She also loves her sons, hens, dogs, the woods, greens, avocado, cheese, freshly baked bread, and books. All types. Also, I love people who love books. And movies. And many more things. 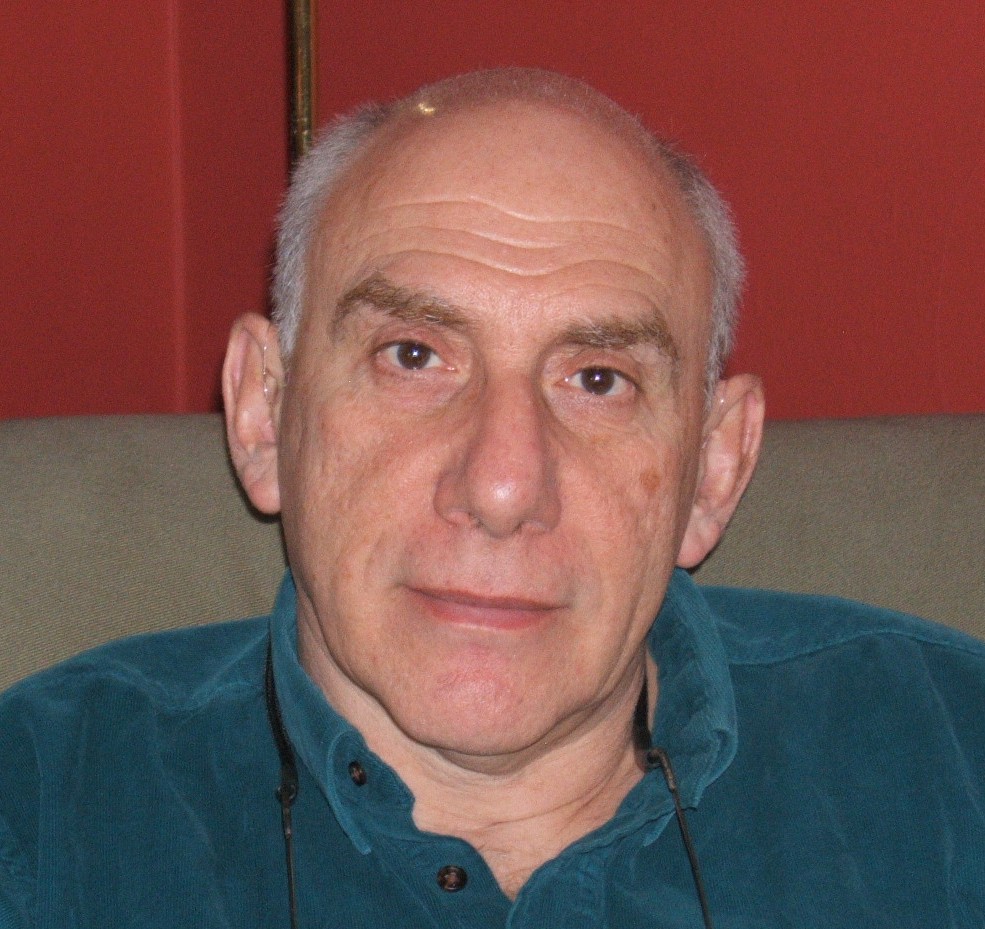 Brian is a retired general surgeon, who, while a literary snob,  likes to eat, work out and watch movies. The lapsed Marxist has approved this biography. 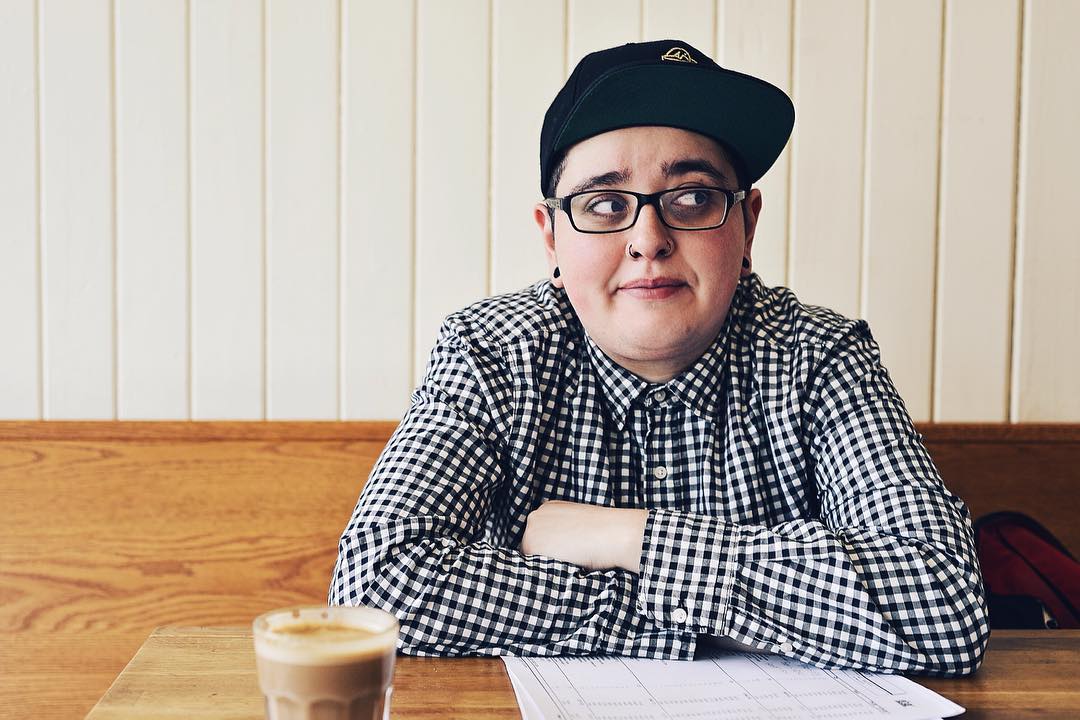 Catalina has been an avid reader since she could pick up a book, a DJ for 12 years, a bookseller for 8 and has recently taken over as the general manager of the Ebar. Resident DJ of Fierce! she loves drum n' bass, UK garage & grime music as well as her 2 pups, sharks, and avocados.